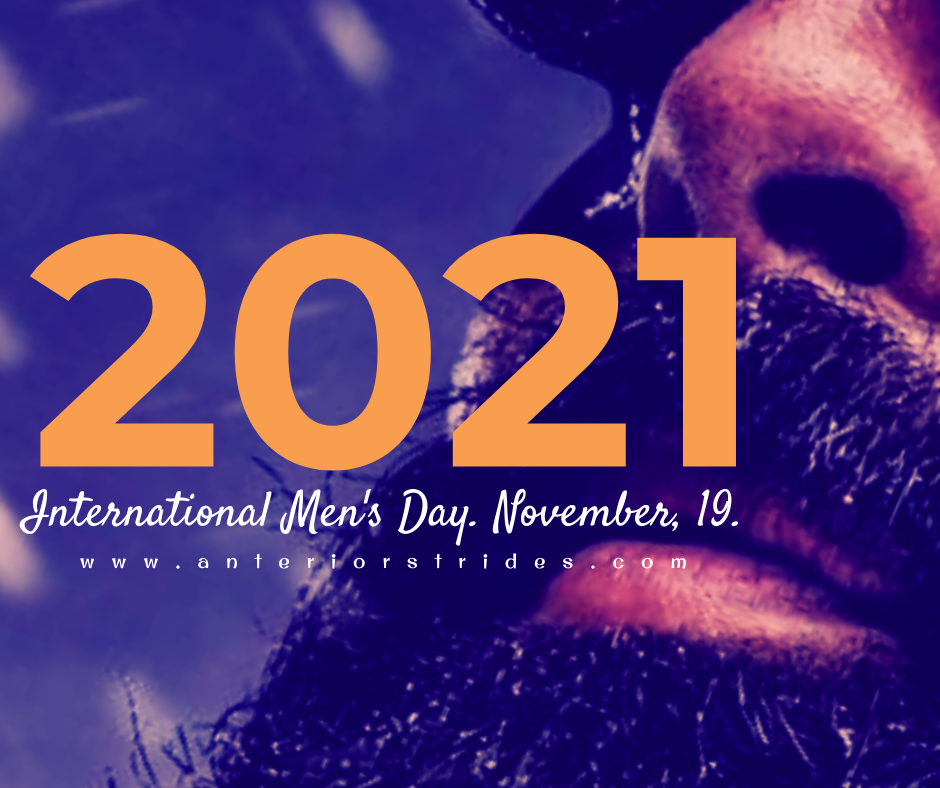 For emphasis sake, the aim of celebrating this day since November 19, 1999, is to highlight the positive role models amongst men — fathers, brothers, sons, lovers, friends, employers and employees while also creating an awareness of the numerous men’s issues, which abound, when recounted.

As much as it’s important to highlight these issues and take note of people —MEN, around us that need help, we must also not hesitate to speak against the ills pepertrated by some men as a result of these issues.

Many boys are being damaged today and this will lead them into monsterhood when they grow except their psyche is positively hijacked at their early stage in life, with some therapeutic offerings. Certain experiences have left many men (read as boys) more broken than fixed and this is a call for the society to do better in raising wholesome sons.

Also, because of certain societal expectations of men, and the unholy chastisement that follows when a boy does something that is out of the “manly norm”, many of them suffer identity and esteem issues at early ages. It is this inadequacy that makes the negative cycle a vicious one.

It is these issues that most times lead to the rift between men and women. Sincerely, the thought of a man and what he could do to you when he is psychologically unhealthy is better, neither said nor imagined.

When these issues are fixed, the world may become a better cohabiting place for both men and women. Who knows? With conscious efforts from everyone’s side, a change can be effected. We all have brothers and sons. Let’s start from there. The fact, though not necessarily a negative one is that our fathers’ heads are too thick and saturated with archaic adages; they may not listen. But we can change the generation coming after us by being the change a man needs. The act includes finding a relevant position in reforming a boy child by simply PAYING ATTENTION.

With reference to this year’s theme, there’s so much to be done in fostering a healthier relationship between men and women in this age.

Firstly, an intentional attitude. Not just on the man’s side, but on both sides. It takes two to create this change. Can two work together except they agree and make certain compromises? Certainly not.

Therefore, let there be a conscious move towards creating a less hostile and a more friendly existence by first, being at peace with each other’s strengths and unique differences.

That said, this is wishing every man out there, a Happy International Men’s Day. I hope we have a better relationship, moving forward. 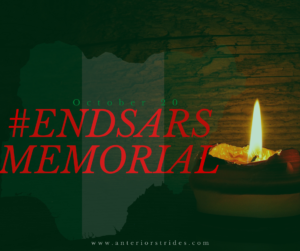