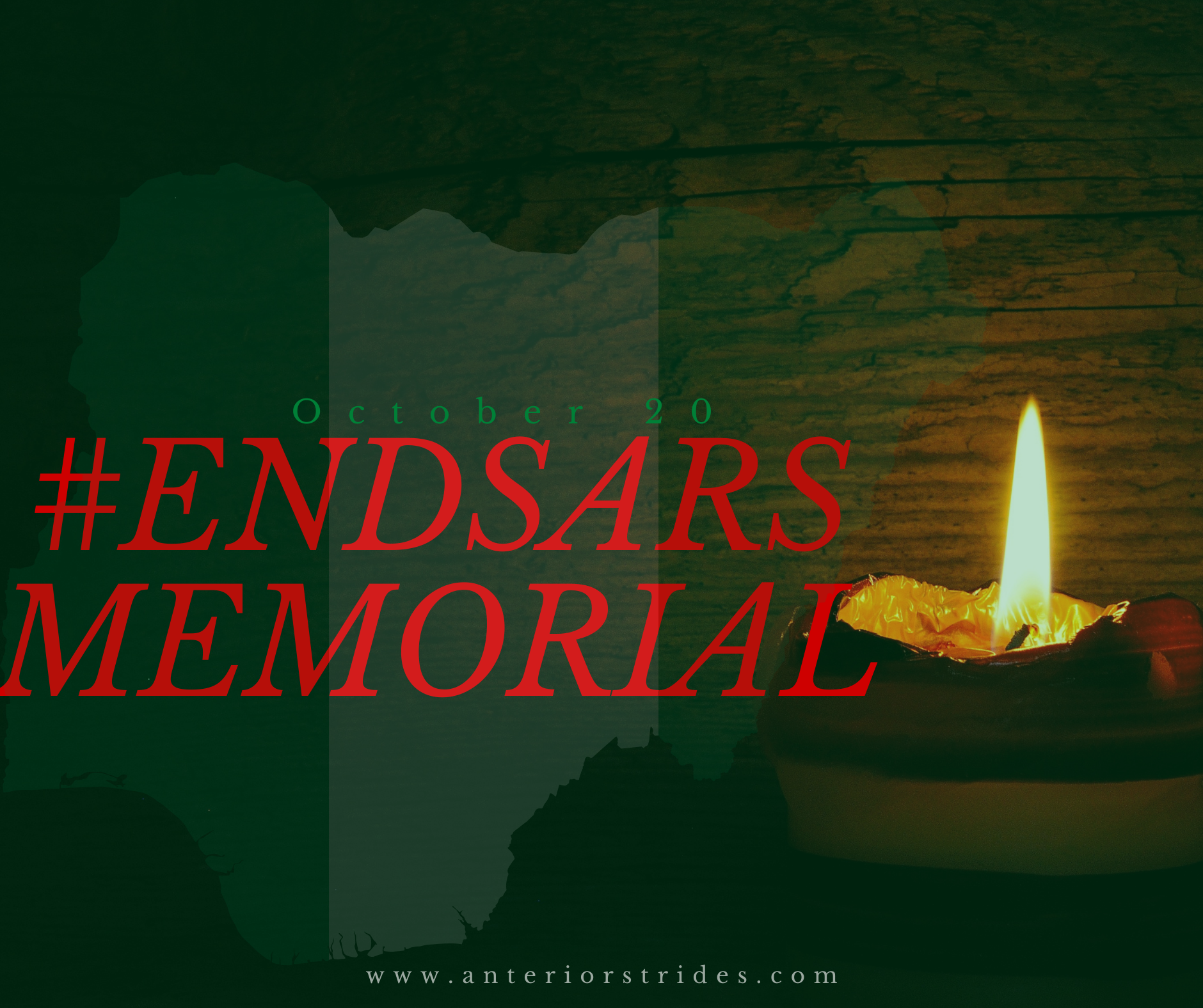 The aftermath of the #EndSARS protest further exposes the nonchalance of the Government towards the reformation that the citizens seek. Not just that, many who disguised as loyal to the #endSARS movement ended up sabotaging the process, leading to many damages, and more even unspoken.

A peaceful protest; hijacked, twisted and transformed into a battle of arms and a ground for bloodshed. A pity infact. To further reintrate the nature of the protest, Vanguard makes a comparison with the June 13, 1993 elections in Nigeria with regards to the similar aftermath of both happenstances.

When the hastag #endSARS trended globally, Nigerians were at least happy to know that the move gained worldwide audience. To what end you may ask? A protest which started out peaceful and unharmful, turned bloody and warlike. Constitutionally, it’s the right of the people if they decide to engage in peaceful rallies but what led to hoodlums taking over the whole process, looting and causing mayhem is a mystery that has been difficult to unravel.

One interesting thing, regardless, is : Nigerians are resilient people. Having lost people to death, it’s expected that everyone shields their swords (which happened anyway). However, the uncertainties of the country’s modus operandi is one, which accordingly, MAY require another campaign. At least for remeberance’s sake. Who knows, “they” may have “a change of mind” and do things better.

It is quite necessary to note that the clamour for police brutality to end, got exactly minimal results. (Unless you may want to exempt the shallow attempts of the government towards refurbishing the SARS). So, Nigerians say, “what about another rally to remind people of what we’ve lost and the attempts we’ve made?”

A Year After, Which Way Nigeria?

This question, deeply rooted in the minds of people, becomes a food for thought as things manifestly get worse. Nigeria youths may have signed several petitions against the injustice evident in the country and even taken the activism to the streets. They may have used the media all they could to speak up, like expected of people in excruciating distress. They may even organise a memorial “peaceful” protest for the killings of October 20, 2020. However, the breadcrumbs which falls off these activities remains “What’s the way forward”?

The unsettled pieces are in the fragments of what we’ve done already. Could we just sit and watch? -It doesn’t speak well of us. Looking at how minimal the citizens are before the Nigerian Law, one would say “abeg, let’s get right into our shell”. Nonetheless, I know people who will keep trying and even die, if they may, but to what end? What really could be done differently? How can the government listen without responding with violence? What divides the Nigerian people set out on a national mission at what is considered the last minute? What is the way forward? 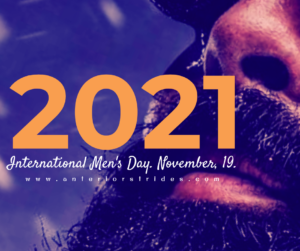 November 19, 2021
Nigerian Facebook Palava: Due Diligence and The Lay Man. 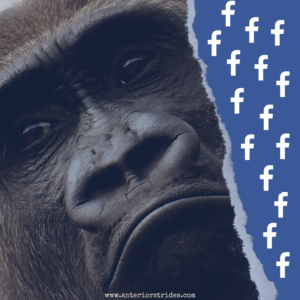 Nigerian Facebook Palava: Due Diligence and The Lay Man.