‘KATE’ (The Movie) – A Whole Adventure.
Skip to content 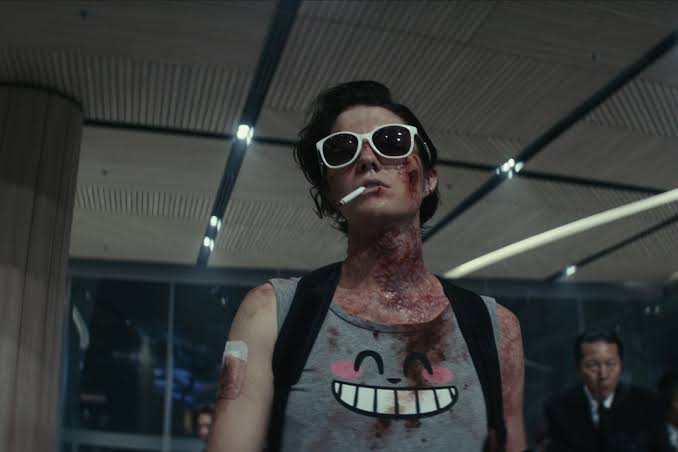 Kate lives by rules – the rules of a system that cares nothing about her. Pains are naturally momentary but in the movie, Pain is life’s style for “Mary Elizabeth Winstead” who hasn’t a single moment to experience the beauty of childhood, except in the arms and watch of a disguised gentleman (Varrick), who creates a wicked system for power’s sake and for the selfish propagation of his esteem and gains. The stakes in Kate’s life are seen to be determined within the coven of powerful men. A narrative she longs to disassociate from. Thankfully, there is a last mission.

Tragedy of the Final Mission.

Unfortunately, it is a mission of unguaranteed freedom even though assured. Boom! Gun shots fired! Osaka dead! But?? Danger lurks around and for a single careless act with a stranger, Stephen (Michiel Huisman), Kate gets poisoned. The dance thereafter ceases to be the usual for Kate but a dance of revenge.

The Character in Mary Elizabeth Winstead.

Constantly remembering how she started and where she is, Kate is driven by the desire to have sole autonomy in her life. The obvious challenges notwithstanding, Kate’s role in the movie is savagely sensational. She isn’t scared of death even though it looks her in the face and eventually comes – No flinches at the journey of finding clues to her misfortune. Leads the scenes with temerity. Finally, the passion to rescue from the looming wickedness of ‘man’, Ani (Miku Martineau) leads Kate to exchange blood for blood in setting her free. This passion isn’t just be regarded to be as a result of the unlikely friendship they both share but for the termination of the “rest of Ani’s life” in Varrick’s unwalled hostage.

It is unexciting to watch really grotesque scenes from the start to finish. Surely, the negative thrills of such magnitude of grossness would leave a rancid feel in the viewers. It was a lot of tragedy, especially for Kate. Something that would have been managed, somehow, being a movie that it is.

Morality and its Twists.

The morality of each of the individuals gets questioned with answers leading to acts of human slavery, selfishness, disloyalty and avengement. At what is considered a climax in the movie, kijima (Jun Kunimura) is revealed as an embodiment of power ; seeking ways to atone for all his “mistakes”. Kate’s quest surrounds the knowledge of Kijima being the mastermind of her poisoning but twists lead back directly to Varrick who has been the puppeteer all along. This discovery also exposes the evil participation of Renji (Tadanobu Asano), Kijima’s right-hand man, as a strong force in the whole plan.

Truthfully, there’s not so much deep details in the movie. However, with recognizable fragments of japanese elements in the movie, one can see not just a unique diversification in locale, mystery performances, language and style but also a spice to appreciate. Usually, Japanese actors are cool to see in the movies but with the mix, it’s just tasteful though basic. Just like a few Netflix series whose plot revolves around the main character, ‘Kate’ is one, thrilling, fun and full of action. Kate is definite to be considered amongst Netflix‘s crime’s special. If you have an overt sensitivity for blood and violence, do not indulge. Even though it is this exact nature that makes the movie unique and quite adventurous. 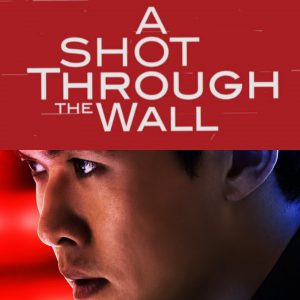 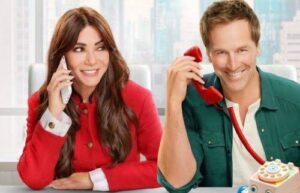 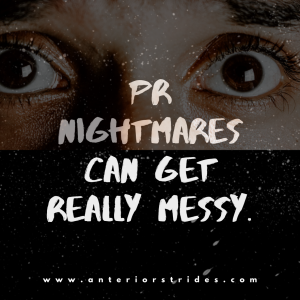