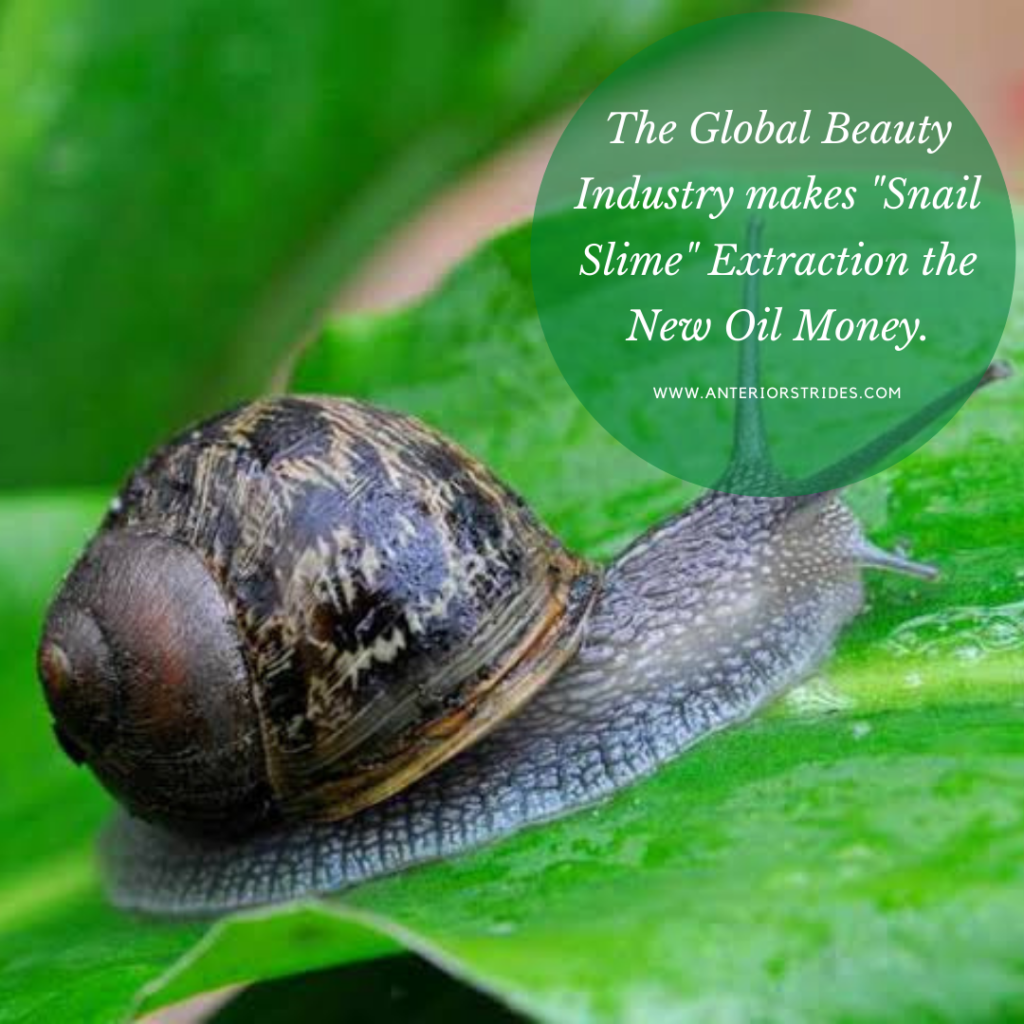 Snail slime is a kind of mucus, an external bodily secretion, known as gastropod mollusks, which is produced by snails. Today in the beauty industry, Snail Slime has been explored to be efficient for giving a rough skin a glowing look. This is not withstanding the other health and economic benefits of the snail meat and snail shell.

The potential of snail mucus was explored as a beauty component in Chile, in the year 1980. This was after a Chilean family of snail breeders had discovered the “soft magic” of the snail secretions on their hands. In same country, Following that discovery, the first cream containing snail mucin was produced and has today expanded its market potentials all over European, Korean and American beauty industries.

Expectedly, questions as to how to start snail farm always surfaces and that is why John Wormeh of ALISON FARMS LIMITED suggests in his validation of snail farming, the stress-free strategy of snail pocketing, which does not need so much capital to initiate. Snail pocketing is only an introduction to prospective expansion that would multiply a farmer’s revenue within a short space of time. This business, however, requires consistency to transit from just breeding snails for consumption to extracting its mucin for export.

Despite the huge competition in the snail slime production market, participating in the export venture is totally profitable because of it’s high demand over supply. Moreso, Africans in the diaspora confess regularly that the cost for one snail is in tens of dollars.

Asides the local consumption of snails; an undoubtedly delicious commodity, there is an unending opportunity for snail farmers to get into business connections with cosmetic manufacturing companies across the globe.

Little wonder an advert on the “espaceagro” platform says a Tunisian Snail Slime production company is already in the process of creating a large gray snail farm with a capacity of 30 tonnes per year, plus a unit of extracting snail slime about 1000 liters per year with organic certification and is available for orders.

In view of the demand for snail slime and the favorable exchange rate in Africa, exporting snail sludge products to these manufacturing companies can generate considerable profits.

The Call To Action

Being a million dollar promise and more, the beauty potential of snail slime is very large, and snail-based cosmetics are becoming increasingly popular and highly in demand. This makes it a call for snail farmers to diversify their snail farming, so as to accommodate snail extraction and subsequent exportation.

This May Not Be Official but, Plateau State, Nigeria, Is The land Of Cactuses. 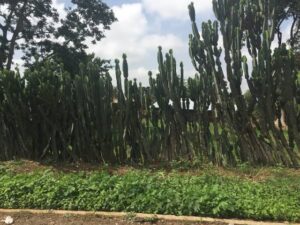 This May Not Be Official but, Plateau State, Nigeria, Is The land Of Cactuses.

Certain Myths About Building A Brand on LinkedIn 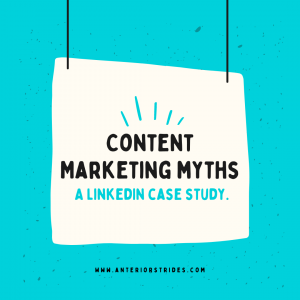 Certain Myths About Building A Brand on LinkedIn 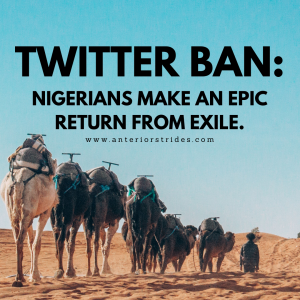 January 13, 2022
It Gets Really Dramatic Every New Year 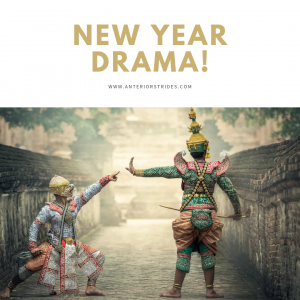 January 3, 2022
A Few Things To Consider When Making Career Decisions 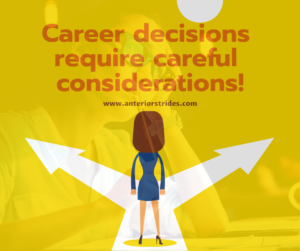 A Few Things To Consider When Making Career Decisions