Undiluted Truth On The Relevance of Money In Relationships.
Skip to content 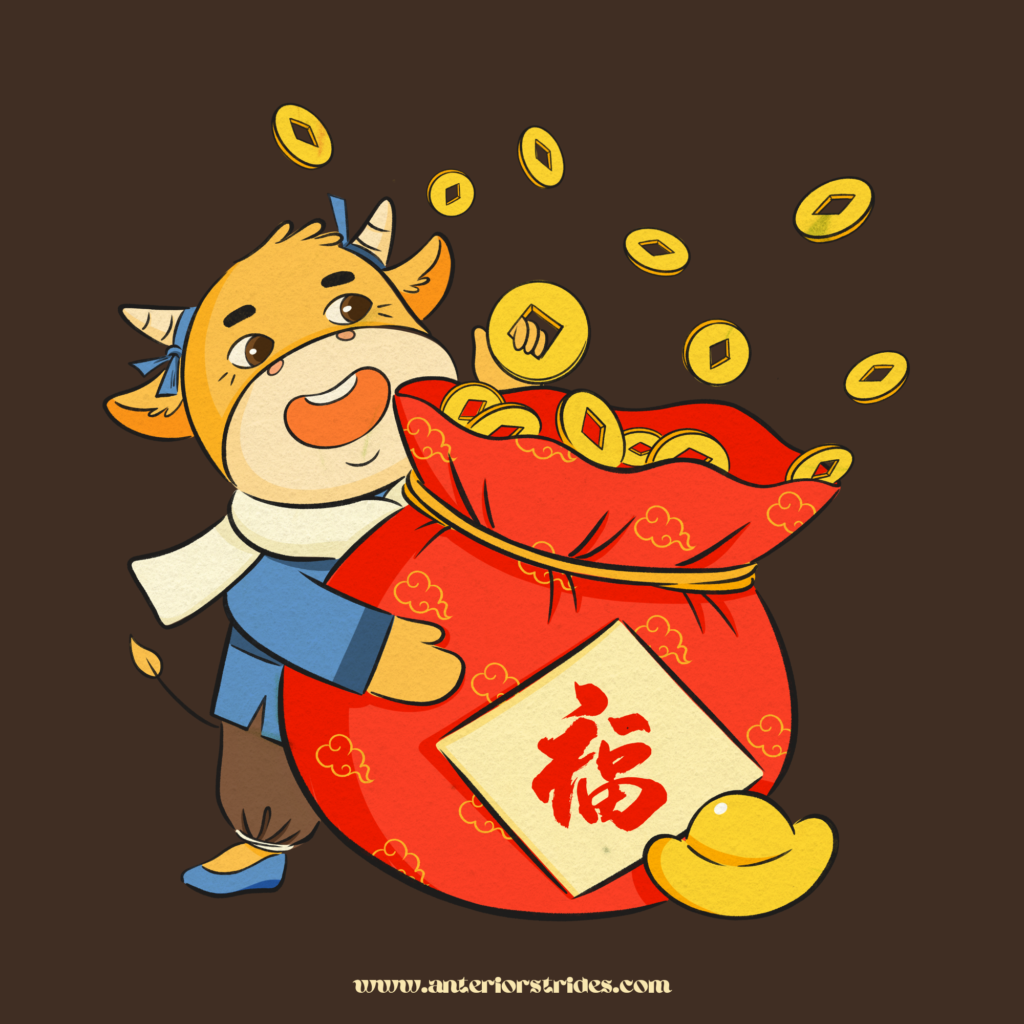 In our society today, nothing thrives with ease without the involvement of the liquids (cash). Money gives you power and options towards freedom, access and general lifestyle.

For Every Transaction In Time, Money Moves.

Food, conventional bills, transportation are surely not left out in this equation. Not to mention the spending details on luxuries that might be considered basically unimportant for one who lives on a budget. Now, if a single individual needs money to survive, what makes it impossible for two people in a relationship to drive their affair with money?

As a Matter of Reality, Money is Basic.

Next time, when you refer to basic issues in relationships or even cliché associations, make money a priority mention. It pays to put things in perspective so as not to wallow in the illusions of extravagance or its opposite. Like it or not, there is spending and there is extravagance. They are parallel.

Customize Your Compatibility Level: You Have a Choice.

Another thing to consider in finding a fit for partnership is money-compatibility. Nothing rules the thrills of a romantic agreement more than the decisions surrounding money. It is these decisions that play the most role in the output of relationships especially in marriage settings. Factors such as earnings and savings are to be considered and properly planned so as to make room for other necessities that money can buy.

Truthfully, the financial style of your partner should be studied. Know the rules that guide his/her spending and determine if it’s something you can keep up with. Justifiably, many people are naturally stingy, even to themselves. Some have the wicked intention of spending only when they get married and not in conventional relationships. On another dimension, Some do not spend at all while others carefully consider the situation thoroughly while judging the worth of the expense.

Arguably, many have an irritating greed when it comes to earning money. Others have a history of not having substantial explanation for money spent, for reasons surrounding outright extravagance. There are also those, quite balanced in all their approach towards money. But as they say, you never can tell a person’s genuine disposition towards a phenomenon until a situation or more is experienced with him/her.

Remember that it’s not about how much money being earned but about the habits, intentions and goals surrounding it. A certified financial educator, Maggie Germano, once said—

I don’t think income matters as much as having compatible habits and goals.

There is Something You Can Do!

Finally, you cannot tell a person what to do with money. But you can definitely choose to align with someone whose financial values tally with your level of acceptance/tolerance.

This is one of those discussions people should have.