Skip to content
Home » Be-ing With Forms and Structures. 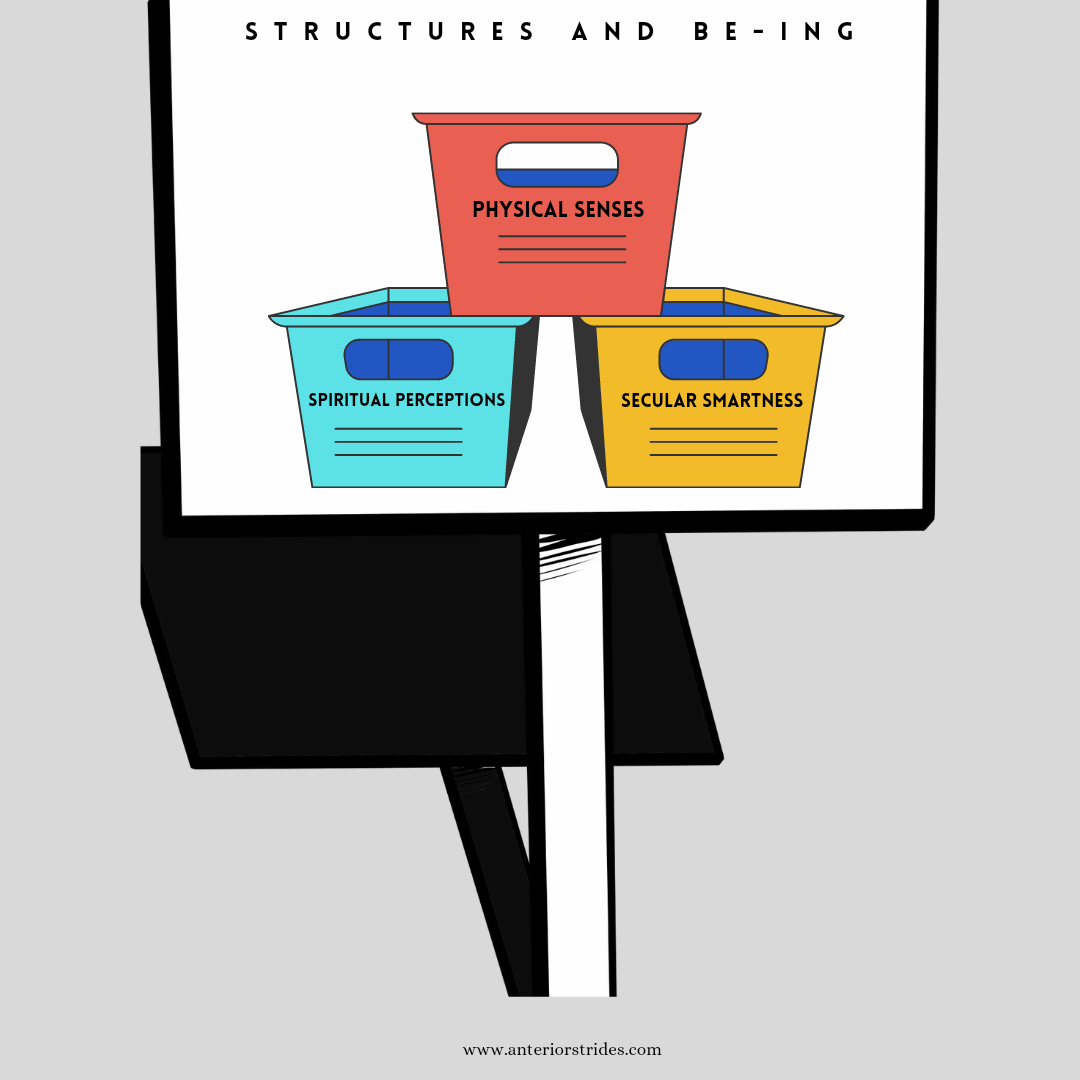 Isn’t it amazing that we get to live and in diverse but uniquely designed patterns too? The terms of every universal action and practice are embedded in the various elements of existence, starting with the union of the physical senses, spiritual perceptions and secular smartness. The totality of our becoming lies in activating and maximizing the authenticity of these structures for our relevant visibility and navigation through life.

The rule of adequacy is such that has been created by providence, to put in check, its structures and forms. Notice that every alteration in these checks result to adverse variations and in worst cases, disasters. Still, these abnormalities remain a part of the already intended actions because, timing has a way of bringing to fulfillment, the organised conceptions and descendant resolutions of the universe and this is to say that nothing happens without permission from its roots and design. That is why human features and traits can be traced to the generations before and beyond and even some, re-lived.

You would also agree with me that in reality, there are backdrops responsible for every cause; happenstance that connects all the duties of humans on earth and a stage where all these enigmatic performances are visible. Little wonder in Williams Shakespeare’s pastoral comedy, ‘As You Like It’, he coins, at the beginning of the monologue, that, “All the world’s a stage, and all the men and women merely players: they have their exits and their entrances; and one man in his time plays many parts, his acts being seven ages.” Truthfully, it is the drama that keeps our essence intact.

The limit in between sunrise and sunset is the prescriptive space where the manifestation of the actuality of the polities in life are evident. 60 seconds in a minute, 60 minutes in an hour, 24 hours in a day, 7days in a week, many distinct but universally structured days that makes each month, and months in a year. The sequence of productivity, of dependence on one’s strengths and capabilities, of sustainance, of consistences and of consequences, is moved by the chain of the combinations of these constant originations.

There is no such thing as an existence without structure and this is seen in the cohesiveness of life and it’s components. All things work together, simultaneously to magnify the constituents of ALL the options obvious in the universal scenery. Therefore, the call to experience life as you’ve been designed in it, is expedient; not neglecting the opportunities for advancement and refurbishment, as life in its totality, advances.

Who Really is “Most Qualified”? 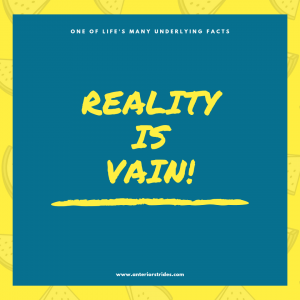