Skip to content
Home » Reality Check: Sometimes, The Worst Place To Be Is At The Mercy of Anyone. 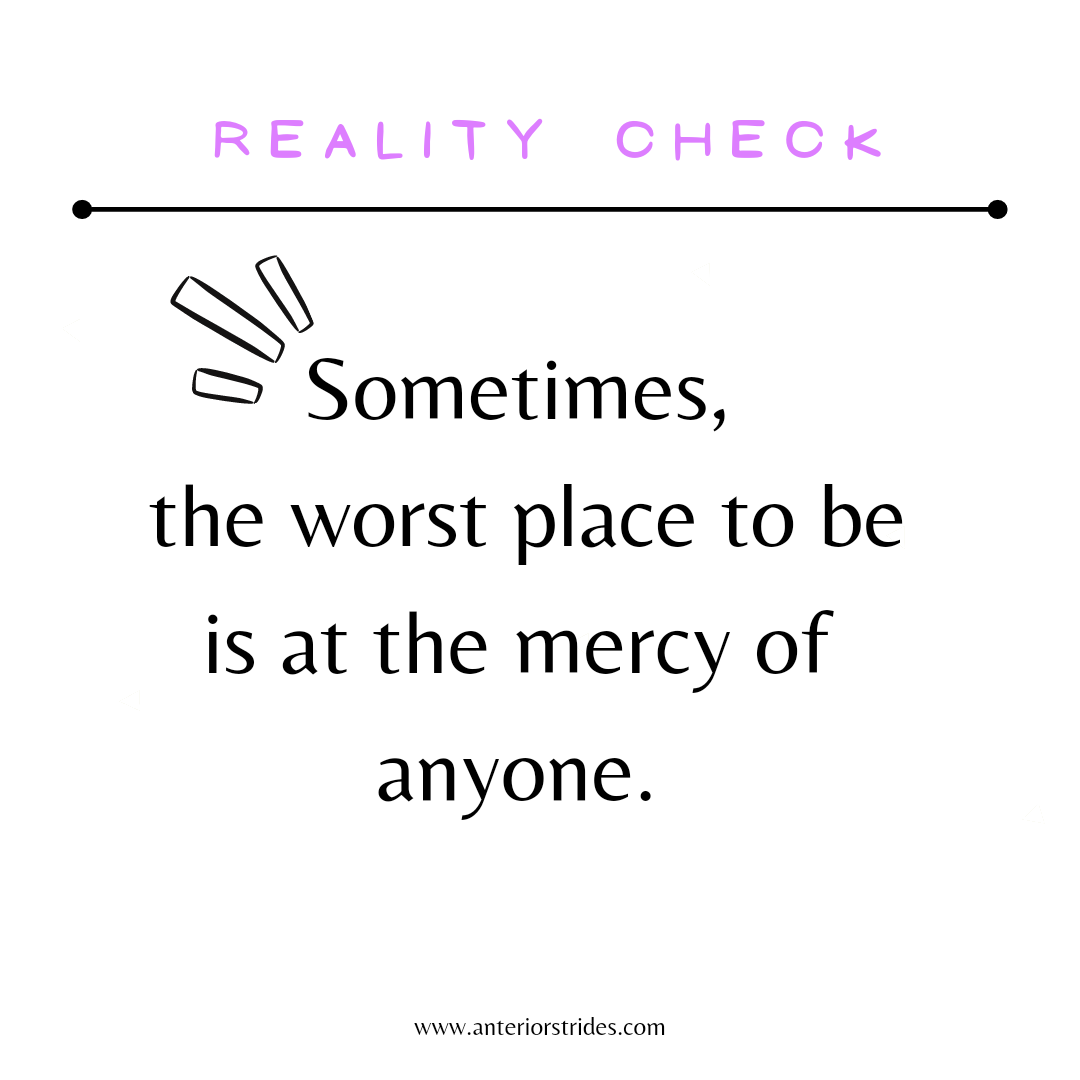 Have you ever had a plan to execute or a quest to achieve but you cannot move an inch towards it even after planning, because someone holds the power of a ‘yes’ to moving forward? Ever?

Ever had an issue that needs to be fed with just the eye of someone you hold in high esteem?

Ever hoped for a miracle from a relative, distant or not?

I guess the above questions are really frustrating to imagine. But, this is the reality of many. So much people hope on others for their next step to be determined.. so much trust, so much faith in people because ‘they’, that are trusting, seemingly cannot do without them and what they represent in their lives and this harsh reality has proven severally to be a leading cause of so many suicidal attempts or even the outright murder of self and esteem. People are continuously placing their bets on the hope of a ‘saviour’ but unfortunately, many do not even stand a chance to receive an atom of redemption.

Consequently but thankfully, there is a high rise in awareness, the knowledge of “It’s a race per head”, is gradually becoming consistent in filling the heads of many. People are moving away from the platform of recieving to the mental space of creating a channel through which they can successfully spread their worth. Because, man!, the worst place to be is at the mercy of a fellow “flesh and blood”. This is neither to debunk the availability and awesomeness of “networks” and “connections” nor discredit the efficiency of miracles or luck, as you may choose to refer to that positively, extra ordinary reflection in your affairs but this is to say that it is deeply worthy of you, to be at the fore of your daily acts and commitments, taking charge and pulling strings, lending your ears to advices that ‘may’ arise but taking the final decisions on issues pertaining you and your business.

Each individual should therefore strive to chair the table of his mind and body; financially, physically, emotionally, spiritually, psychologically. It is expedient that you make provisions for your own progress to thrive. Do not live for the favour of others; you may end up with several shameful bags of disappointments. Nothing fuels vulnerability more than placing the power you hold of your self on another person’s hand, to do as he/she wishes. Nothing is more humiliating than constantly expecting crumbs off the same table you should have set for yourself also. Nothing is more defeating than not having the wherewithals (ideas, platform) to motivate your talents and showcase your achievements. Nothing kills a dream better than the constant scrutiny of people who obviously, cannot allow you shine without stating their mostly irrational conditions for the contribution(s) you seek from them. Nothing diminishes one’s esteem more effectively than literally begging to be assisted or even acknowledged, at least. Nothing is more painful than whatever encourages your helplessness.

However, people are constantly bridging the gap and being a source of hope and inspiration to others and many others, through their positions and influence in various aspects of life, are still proving to be nightmares, everyday. Things get rosy and things get really difficult, progress happens and disappointments abound. But, who knows? Maybe that is the actual essence of being in the universe; to experience all sides of existence, either by mere observations just like some of us do or by the actual experience like most of us do but all the same, sometimes, the worst place to be is at the mercy of anyone. 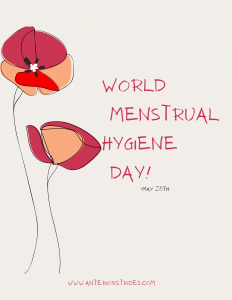 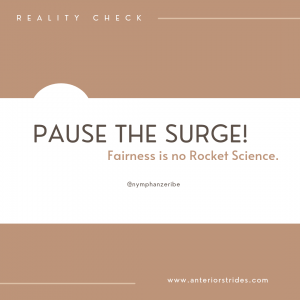 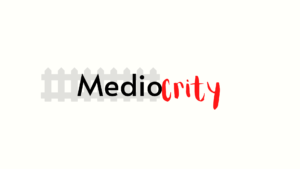