What They Didn’t Tell You About Feminism— S.T
Skip to content 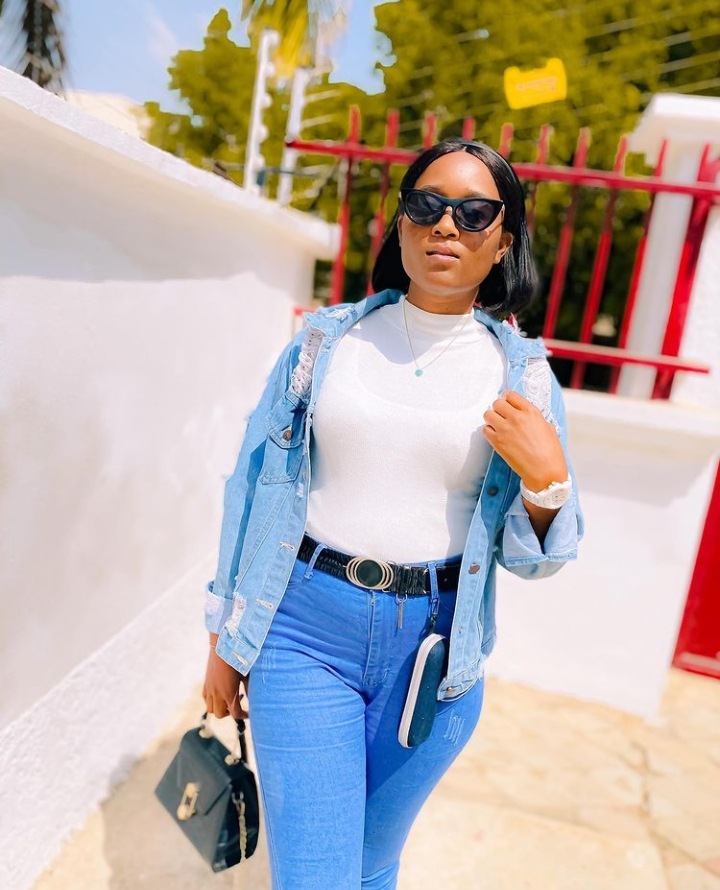 The concept of feminism has been on the rave from time immemorial especially as the contest to be recognised, amongst the female folks became on the rise and even more intense in this clime filled with ambition and independence amongst several women. This controversial struggle was borne out of the sheer interest to have a voice as everything universal was beginning to revolve around man and ‘its’ enabler —Patriarchy.

The contemporary woman seeks to be heard and to be seen for who she is and what she can be, For her strengths and weaknesses, her success and failures, her stronghold and fears, which, even without being asked I’ll say it is not too much to ask for. An average woman, without being termed a ‘feminist’, has all the instincts required therein. This instinct is nothing short of inclusion as it is inherent in the nature of mother earth—A woman! A woman craves recognition in all rights possible and when such is lacking, it becomes a situation worse than a tug-of-war.

Feminism, though peculiar to everything woman is the duty of everyone(all men) to protect its ego because it’s fragility is worse than that of a glass’. It is however, never a case of superiority as misconstrued by many people but of intentionality of purpose as it relates to the true essence of the movement. The quest to be a part of a moving concept, the society, is not irrational. Initially, when this movement began, there was absolutely no harm intended. But because, there always seems to be a trigger which translates to a challenge in patriarchy, the intentions of Feminism was shifted from its main focus which is simply inclusion and protection of women rights to a gender war. Phew!

These days, Feminism has been redefined from its noble nature to a situation which continuously tends to scorn women. It is really sad that a genuine course which has led to the inclusion of women in places of high regard, world wide and more in saner clones and has continuously been on the drive for female advancement, is being dragged like it’s nothing of honor.

Personally, it is safe to say that Feminism is not total independence but equality. Yes, EVERYONE is equal in the eyes of the law and it should be like that— No alterations in form of gender bias or misinformation due to the level of ignorance on rampage, on social media. Women rights should be in complete manifestation, without restrictions, without bounds and it is ALL MAN’S duty to fight for this course. C’mon! We are talking about women: Your mothers, sisters, wives/girlfriends, daughters et al. What happened to protection? What happened to inclusion? What happened to the minimum which you can give? Respect. What happened to equal reservations of opportunities to who really deserves it and not being biased because in your head, a gender is more superior and as such, automatically holds a better chance in occupying a certain position/s, socially, politically and economically? What happened to a support void of jealousy and egoism?

Dears, watch a woman given full entitlement to EVERY opportunity that she deserves. Yes, just watch her! She is no regular woman. No, they didn’t tell you this. But you know now. Watch that woman! Tell me what you see! It’s no rocket science. Women thrive in environments void of unhealthy, egocentric competition but filled with sincerity and inclusion. Well, eyes have not seen and ears have not heard what a woman whose society accepts her overhauled nature is capable of doing. Okay, let’s not talk about a woman who decides to drive all the way, ignoring the shallow intentions of gender bias and securing her bags, one full load or more at a time. Or shall we? 😆😆😆

2 thoughts on “What They Didn’t Tell You About Feminism— S.T” 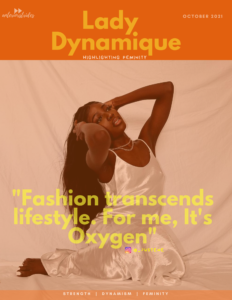